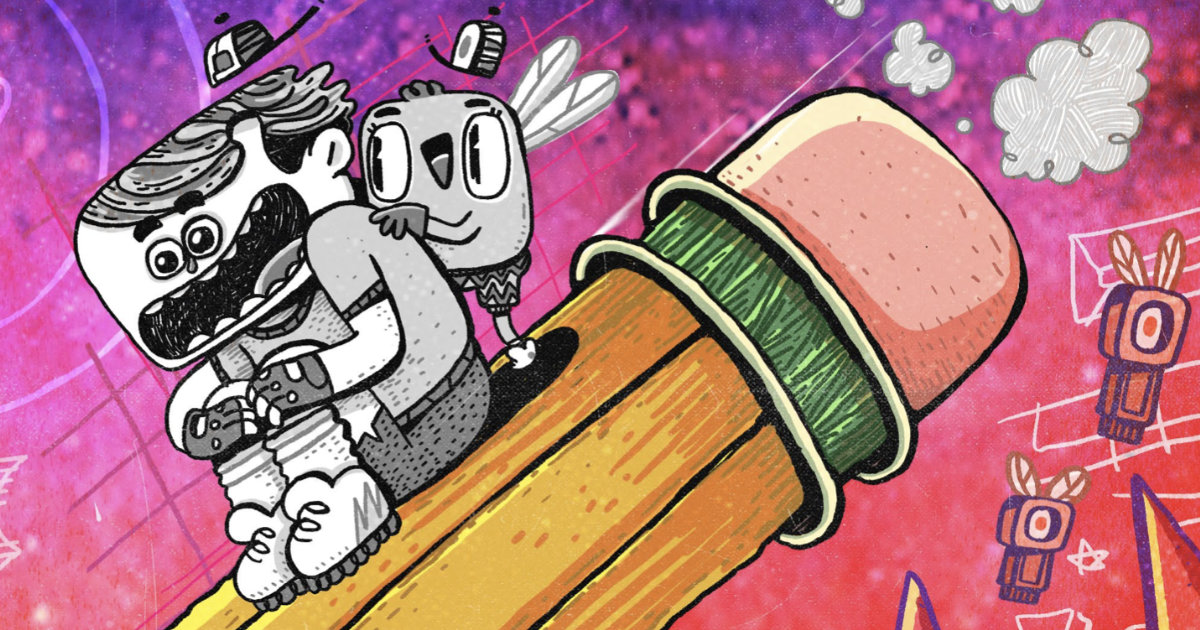 Joshua Pinker is a 2D animation artist, originally from New Jersey. He graduated from Lesley University in 2014. Since then he has contributed as an animator on numerous projects with studios across Canada and the United States. In his spare time Joshua self-published and released an e-book, Your Animated Journey, which is a self-help guide for artists interested in working in the animation industry.