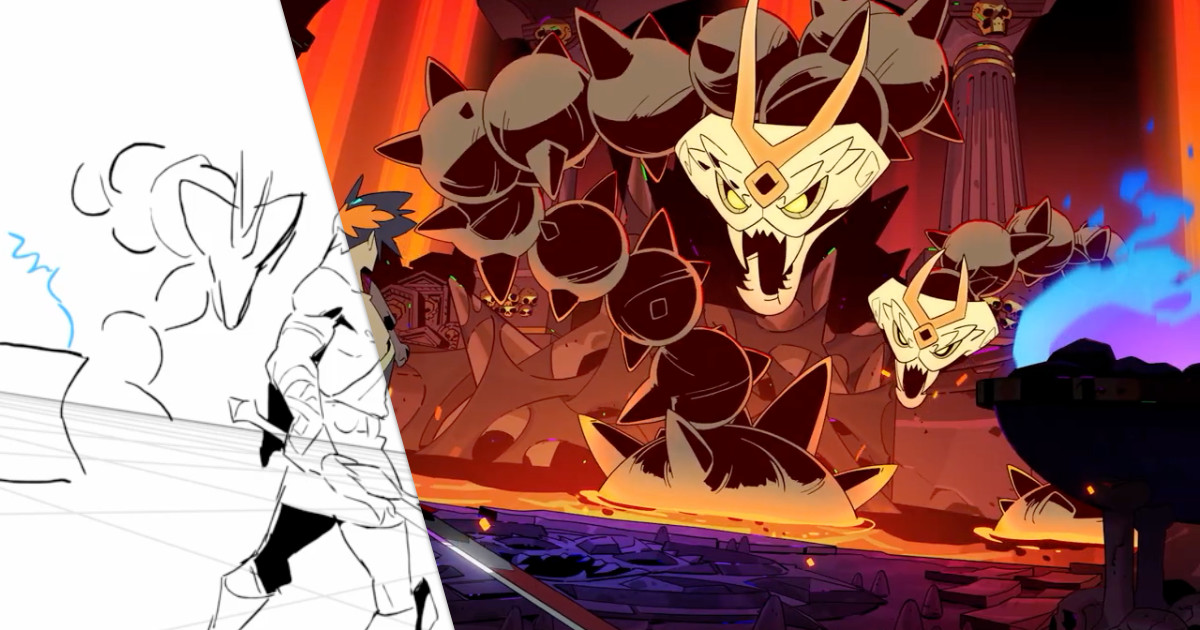 Spencer Wan is a deft hand at putting the action into the animated, with credits on Castlevania and now a breathtaking new trailer for Supergiant Games’ Hades under his belt. Fans of Hades, which could be described as a ‘roguelike hack-and-slash dungeon crawler,’ have been quick to praise the trailer’s action-packed anime treatment. With challenging combat featuring colossal characters, fire-breathing demons and lightning bolts, the trailer sets the expectation that the protagonist will be returning from the River Styx. Frequently.

Based on Greek mythology, the game sees you play Zagreus, a rebellious son of Hades who must fight his way out of the underworld with the help of a host of Olympian gods. To animate at such an epic scale, Spencer knew that he too would need to call on a pantheon of godly talents. He went about setting up a team, enlisting some of the most skilled animators from his network and bringing them under one banner: Studio Grackle.

We interviewed Spencer to hear what this process was like, and how he purpose built the team to meet Supergiant’s brief. He tells us about the storyboarding process, gives insight into how the vivid backgrounds were created, and highlighted work from some of Studio Grackle’s key personnel. Let’s meet the team which brought Hades to life.